Not everyone knows what "pusher" is!) But the owners of Panerai watch know exactly. And this advice is addressed primarily to them. But for others, for general education, it will be useful.

So, the pusher, from the English word "push" (press) is a device for watch with a system of quick removal of straps. Here it is complete with a clock equipped with this system. 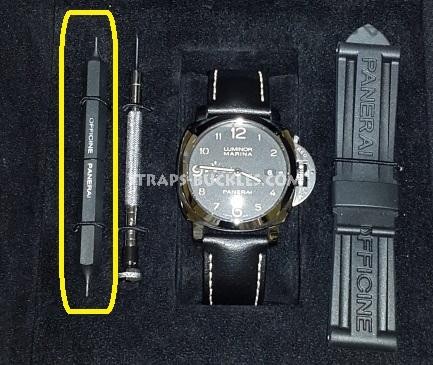 In fact, it is a stick of 2 parts, at the end of each of which there is a sting. At the time of removing the strap from watch with one part of the gun, you press on the latch button on the watch case, and the other, push the snap-off pin from the eyelet of watch. This pin and fastens the strap to watch, being threaded into the strap. 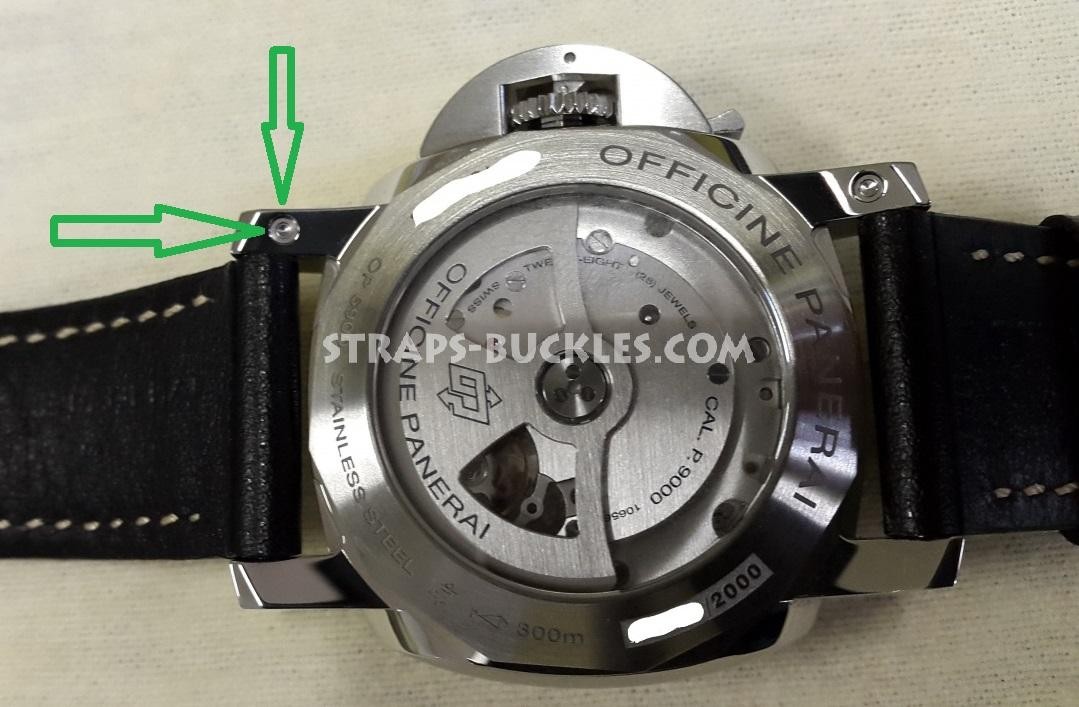 With excessive diligence in the matter of dismantling / assembling the straps of the gunner (most often, when pushing the pin out of the eyelet), it sometimes breaks the sting. It breaks not under the root, but in the middle of the thin part. After that, the owners begin using toothpicks, staples and other items to remove the strap and push the pin out. Not all these items are suitable. Some may get stuck in the watch case, but some can scratch the polished elements. Do not despair. Just take and sharpen a piece of sting, as if sharpening a pencil. Your goal is to give the tip of the sting a shape that is similar to the original one. The result is:

It is evident (and even if you look closely) that one stinger is shorter than the other. But this is not a problem at all. With a long stinger, push out the pin, short-press on the spring of the watch. Its quite enough!

Up
Select by parameters
F.A.Q.